5 Reasons Why Moving To Orlando Is Worth Your Investment

5 Reasons Why Moving To Orlando Is Worth Your Investment 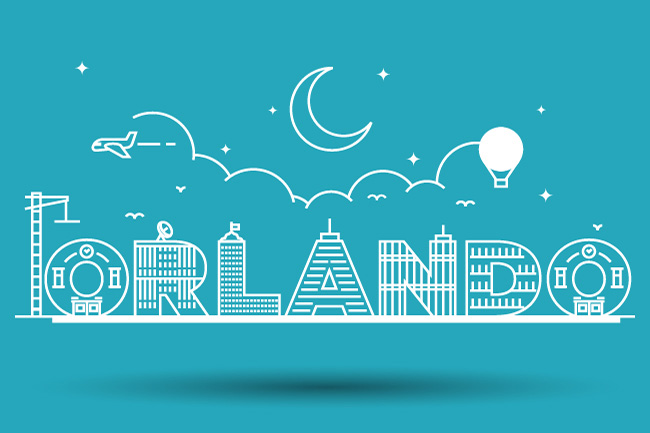 Orlando is a popular location in Central Florida. To some, it is a city full of childhood memories. Disney World and Universal Studios Orlando are just a few of the main attractions in Florida, but there is much more about this city than meets the eye.

According to Zillow research, Orlando ranked first on the top 10 list of best places for homebuyers this winter, based on these three factors:

We would also say you should look at Orlando due to amazing things to do, ease of travel and great weather.

Orlando is home to a population of an estimated 2.8 million residents, and consists of 4 counties. Choosing the right location is the key to success for any owner occupied or investment home. Here are the top 5 reasons why moving to Orlando is worth your investment.

See what Orlando homes are for sale:

Keller Williams Realty At The Parks