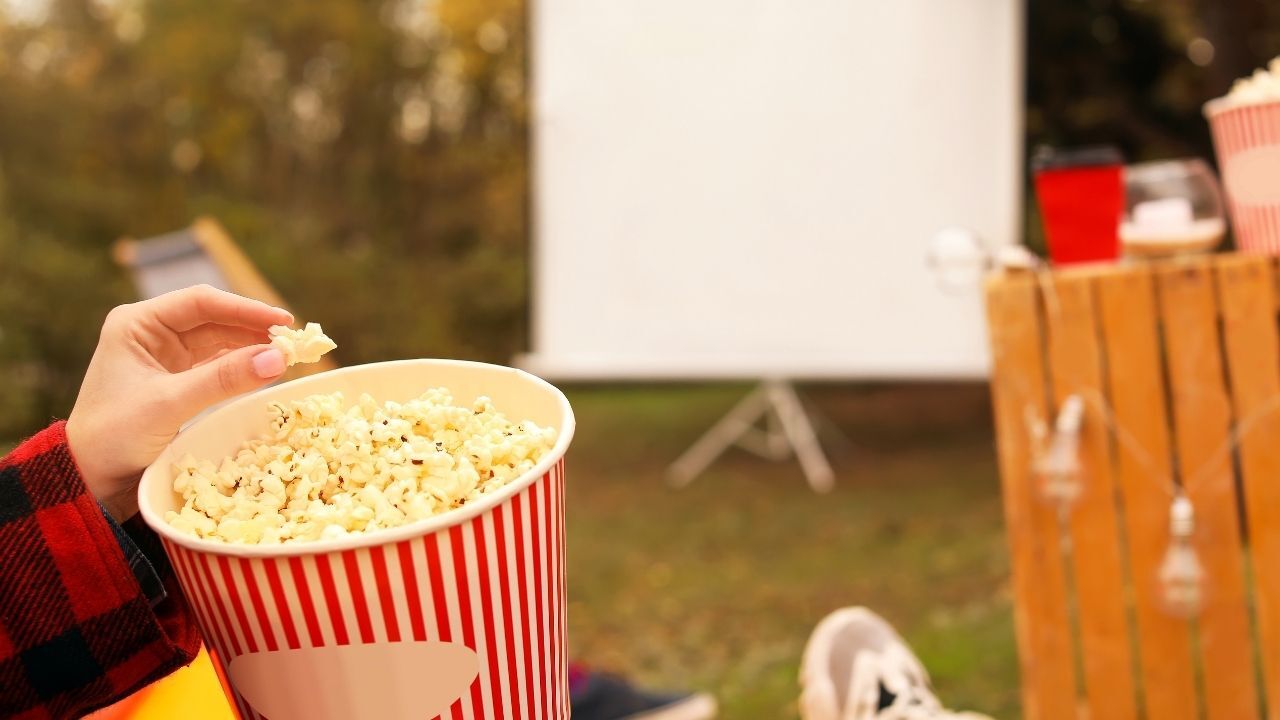 Want to have a free movie night under the stars? Let's level up your movie night!

The West Palm Beach Waterfront was transformed into an open-air theater under the stars by the “Screen on the Green” series. On the second Friday of every month, the “Screen on the Green” offers family-friendly movies featuring both classic films and newer films from the spectacular overlooking view of the waterfront in downtown West Palm Beach. Enjoy your free movie night with your family and friends while stargazing at Waterfront Commons, 101 S. Flagler Dr., West Palm Beach. The movie will start at 6:30 p.m. and ends at 10 p.m. Food service and concessions are also available on-site. Just make sure you follow all CDC guidelines.

Searching for a safer habitat, the prehistoric Crood family discovers an idyllic, walled-in paradise that meets all of its needs. Unfortunately, they must also learn to live with the Bettermans — a family that’s a couple of steps above the Croods on the evolutionary ladder. As tensions between the new neighbors start to rise, a new threat soon propels both clans on an epic adventure that forces them to embrace their differences, draw strength from one another, and survive together.

Scoob!: With hundreds of cases solved and adventures shared, Scooby and the gang face their biggest, most challenging mystery ever – a plot to unleash the ghost dog Cerberus upon the world. As they race to stop this global dog-pocalypse, the gang discovers that Scooby has a secret legacy and an epic destiny greater than anyone could have imagined.

Cruella: Estella is a young and clever grifter who’s determined to make a name for herself in the fashion world. She soon meets a pair of thieves who appreciate her appetite for mischief, and together they build a life for themselves on the streets of London. However, when Estella befriends fashion legend Baroness von Hellman, she embraces her wicked side to become the raucous and revenge-bent Cruella.